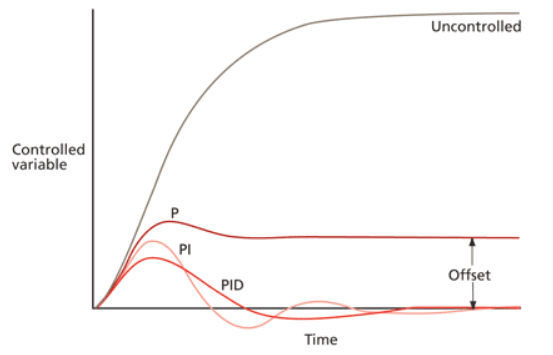 We would like to briefly describe the basics of PID tuning as applicable to the Rhino Servo Drive RMCS-2301.

PID consists of 3 coefficients Proportional–Integral–Derivative control. PID control provides  the proportional, derivative and integral response of the system to produce the optimal output. We shall discuss about the settings of PID controller in reference to RMCS-2301 tuning.

For example, when you decrease the set point (temperature) of air conditioner the temperature of the room drops immediately and then achieves a stable point after some time, this happens due to proportional controller. You can see the response of proportional controller in the graph in below image. You can observe from the graph that initially the system will overshoot and then settle down gradually to a set point with a steady error. 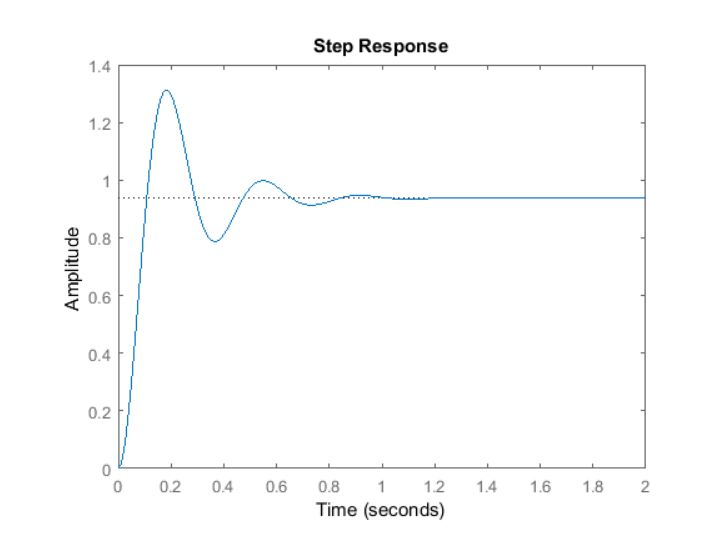 To enable the system response to be faster and more accurate, the Integral and Derivative Controller settings are done.

Let’s look at previous example, you can observe in the graph the system oscillates before reaching the set point when p-controller is used. Now, when integral gain is used the steady state error is reduced and system will try to achieve the set value rather than settle at the output with steady error 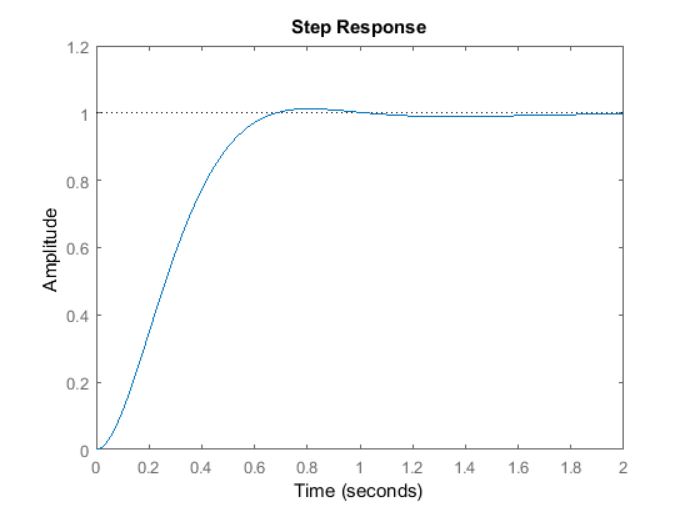 The derivative controller is directly proportional to the rate of change of error with respect to time.  Increasing the derivative gain will increase the speed of response of the system. Thus removing the sluggish effect caused by integral gain. The derivative gain should not be kept very high because it is sensitive to the noise in the process variable signal. Noise is unwanted error in the system.

It is evident from the response graph of the PD controller that the system will  reach the set point faster compared to any of the above cases. 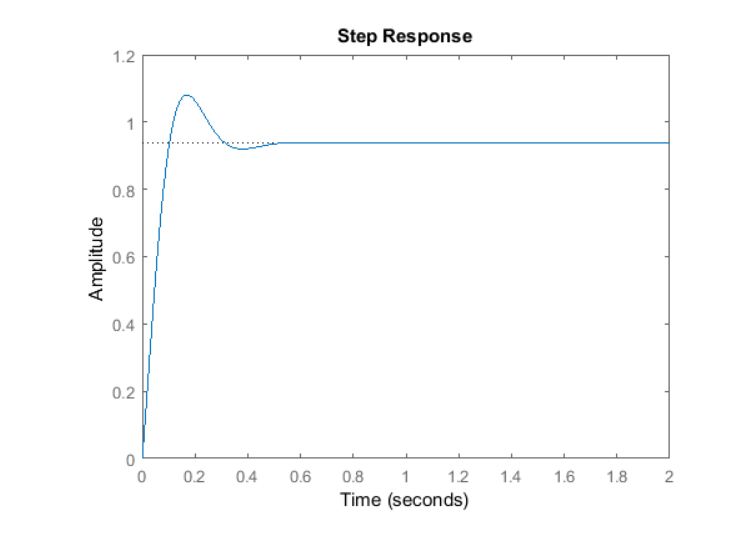 Combinations of all the three controls will not only make the process precise and accurate but will also improve the response time of the process. You can observe in the PID response graph that the oscillation has been eliminated and the system reaches the set point quickly. 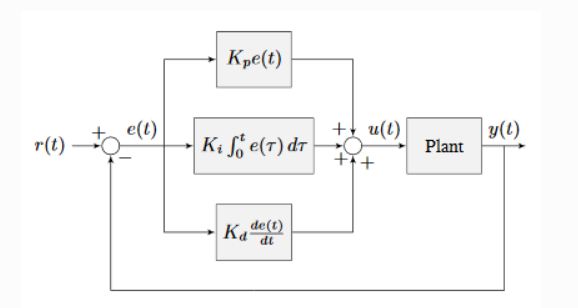 With respect to tuning the RMCS-2301 drive, increasing the value of the D gain , provides a damping effect to the oscillations generated due to the P gain and the set point is achieved quicker and without any steady state error. However the value should not be kept high to avoid over compensation which results in overshooting the set value.

Tuning the PID controller on RMCS-2301

So to conclude, as you can see in the above PID Controller response, each of the three gains need to be tuned to achieve a perfect response. There are various methods for tuning of the PID controller, however we shall be using the trial and error method for the same.

The perfect tuning will be done once the red light stops glowing during the running of the motor and the motor is not having any vibrations or jerks.