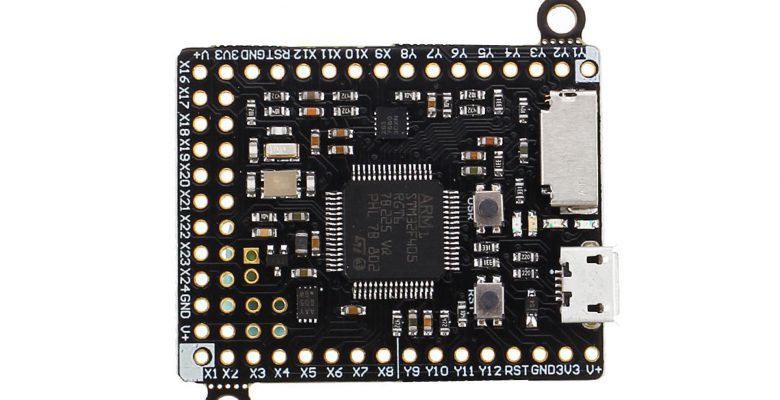 MicroPython is a development board with inbuilt OS, which can be used easily to control many kinds of electronic projects. It is based on STM32F405RG microcontroller, with a 168 MHz Cortex M4 CPU, 1024KiB flash ROM, and 192KiB of RAM. 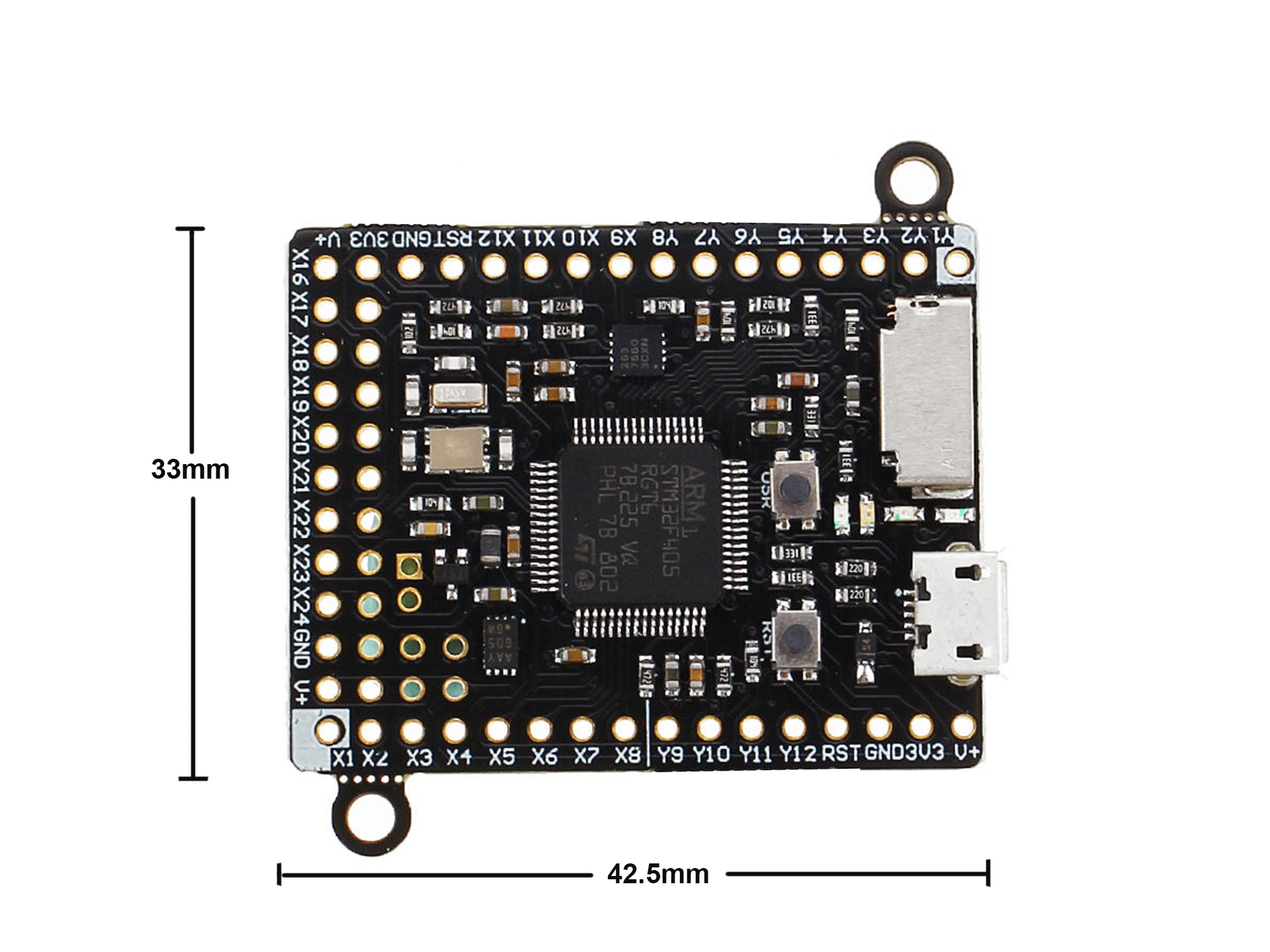 Python 3 programming language is implemented in MicroPython, including a small subset of pyhton library and is optimised to run on microcontrollers. It also has an onboard USB port for power and serial communication. It provides an interactive prompt to execute commands immediately. Further more you can also import and run scripts from the inbuilt file system.

In this case python is an oprating system and it has  a small inbuilt file system, a command Python prompt, along with the abilities to control the board peripherals using python object peripherals.

You can power up the board , using a micro USB cable,  by connecting the board to your PC. Another way is external power source or battery.

When py board isc onnected to your PC, it will follow one of the below process based on type of PC:

Windows: Your pyboard will appear as a removable USB flash drive. Windows may automatically pop-up a window, or you may need to go there using Explorer.

Mac: Your pyboard will appear on the desktop as a removable disc. It will probably be called “NONAME”. Click on it to open the pyboard folder.

Linux: Your pyboard will appear as a removable medium. On Ubuntu it will mount automatically and pop-up a window with the pyboard folder. On other Linux distributions, the pyboard may be mounted automatically, or you may need to do it manually. At a terminal command line, type lsblk to see a list of connected drives, and then mount /dev/sdb1 (replace sdb1 with the appropriate device). You may need to be root to do this.

The flash drive of the Pyboard contains the following files:

boot.py – this script is executed when the pyboard boots up. It sets up various configuration options for the pyboard.

main.py – this is the main script that will contain your Python program. It is executed after boot.py.

README.txt – this contains some very basic information about getting started with the pyboard.

pybcdc.inf – this is a Windows driver file to configure the serial USB device.

Save the python script you have written in main.py file and then eject the pyboard. After ejecting the pyboard safely, press the RST switch on the board to reset and run the script. The RST switch is the small black button just below the USB connector on the board, on the right edge.

Get your pyboard and start programming!!!